Most celebrity couples are high-profile; they let the media cover everything they do together. Some couples prefer a private relationship and are rarely seen making out in public. But regardless of what type of couple they are, these ladies cannot help but show off their engagement rings once their guy proposes.

This year, we've already seen several celebrity engagements. They also have posted photos of them flaunting their rings.

Here are a few of these engaged ladies and the gorgeous rocks on their fingers. There are no high definition photos of her ring on the web, but it looks like a solitaire diamond on a silver band, similar to one of Eternal Sparkles' fashion rings. Her bling was first seen while she hosted Saturday Night Live several weeks ago.

Model and actress Kate Upton revealed her engagement to Detroit Tigers pitcher, Justin Verlander at Met Gala this May. She flaunted her ring for the first time in the event. Justin designed the engagement ring himself, which we all think is the sweetest thing a guy could ever do! And when Kate said that they're "really happy and just continuing being happy," we couldn't agree more!

As the whole world knows, Miley and Liam already announced their engagement in 2012. A little over a year, they called it off and split up. But this January Miley's been seen wearing her engagement ring again! 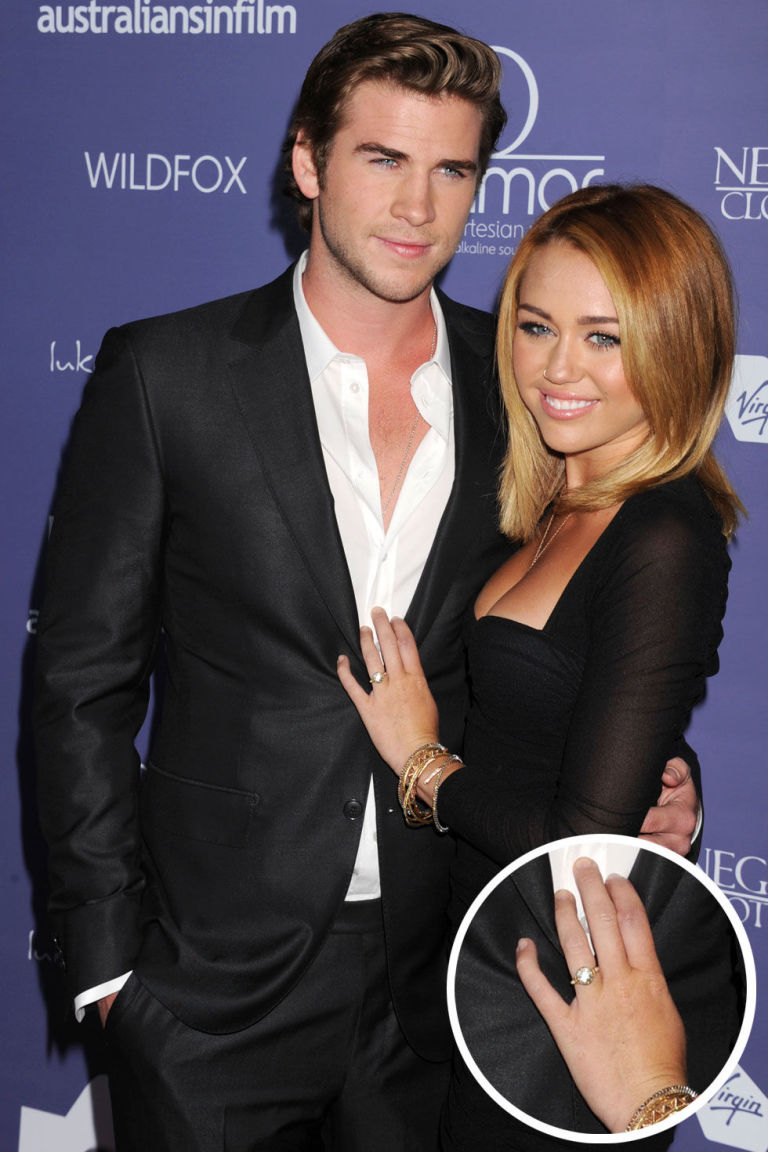 The two haven't confirmed the engagement, but Miley has just recently posted on Instagram a photo of herself donning a 'HEMSWORTH' shirt. You guys judge.

Two of the Empire cast are actually in love in real life! Trai has proposed to Grace in July last year, which he did on her birthday. The ring's square cut with a halo-set diamond in the center. 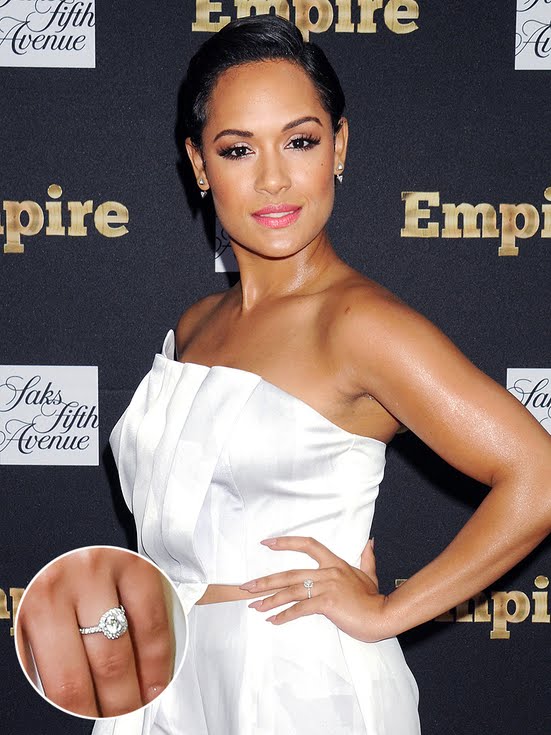 Grace and Trai married just this April and surprised fans via an Instagram post where she wrote, "We're married! God is so good. To all who have extended congrats and well wishes, we thank you from the bottom of our hearts. Love, Mr. & Mrs. Byers❤️" Congratulations to the newly wedded couple!

An engagement ring is a symbol of a wedding proposal. Giving and receiving it is a time-honored custom. Whatever the ring's material and composition are, keep in mind that the thought and effort always come first. A gorgeous ring given with the sincerest intentions will surely sweep any woman off of her feet.

Planning to propose to your girlfriend? Check out the less expensive counterparts of the celebrities' rings at our shop. Enjoy shopping!